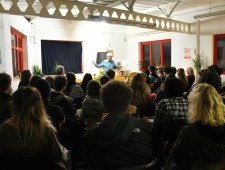 Greece: Hope drowns in the Reality of a Dying World. Or does it?- John Holloway, Public Lecture 7th September 2015

John Holloway’s public lecture will be in Broadcasting Place (Leeds Beckett University, located opposite the Fenton pub on Woodhouse Lane), room BPAG02 at 19.00 on Monday, September 7th 2015. John Holloway is Professor of Sociology at the Instituto de Ciencias Sociales y humanidades in the Benemérita Universidad Autónoma de Puebla, Mexico. John will be returning […] 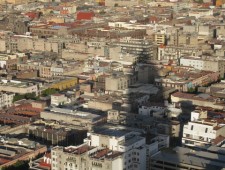 Contested Cities Leeds is hosting a week of debates on urban struggles, displacement, mobility and movements from across the globe, with a particular focus on Latin America. These are all open to the public and will be held at 5pm in the Geography East Building Lecture Theater   Contested Citizenship in Latin American Cities? Monday […] 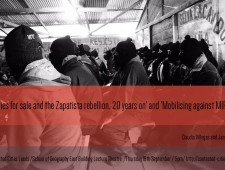 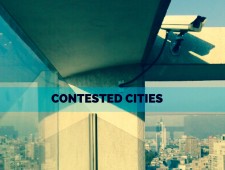 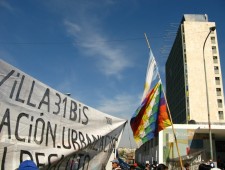 On the 19th of February Leeds school of geography hosted  the talk “experiences of urban contestation”, benefiting from the presence of Pablo Vitale, a visiting researcher from Buenos Aires and Federico Venturini a researcher from Leeds recently arrived from Rio de Janeiro. The two researchers addressed different aspects of neoliberal urbanization in Latin America, although […] 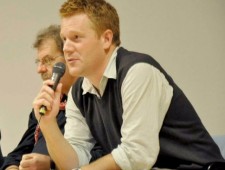 Tom Slater’s talk focused on his recent research of housing estates in the Edinburgh area. His talk focused in particular on how space in the city is reproduced, people are excluded and profit accumulated.